Find some useful information about the dress code and hijab in Iran in these useful articles. 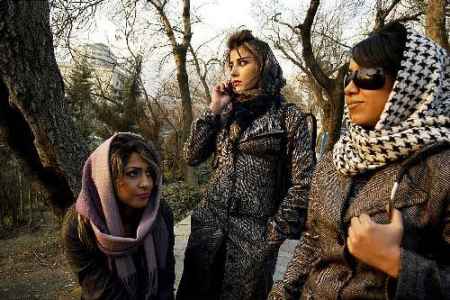 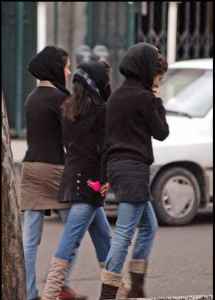 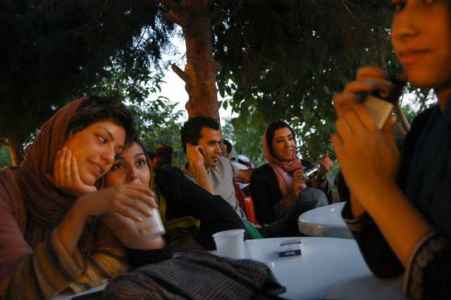 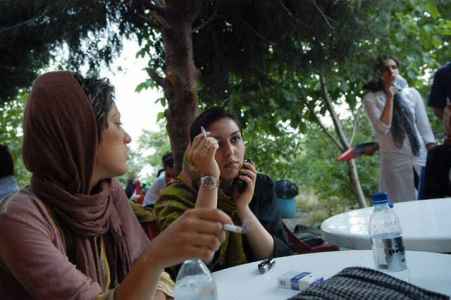 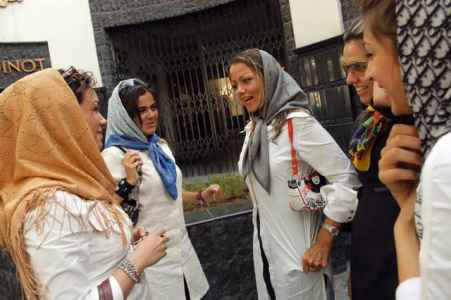 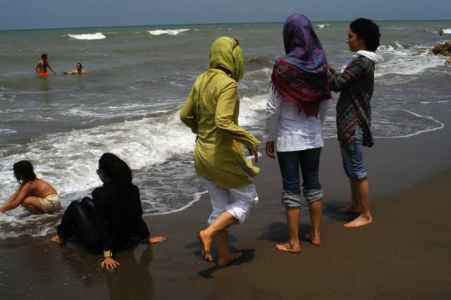 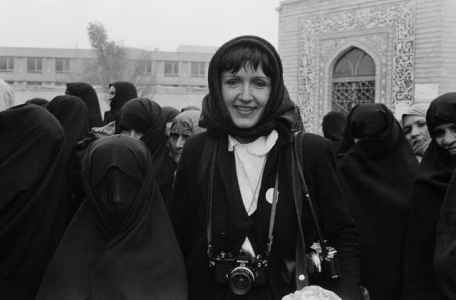 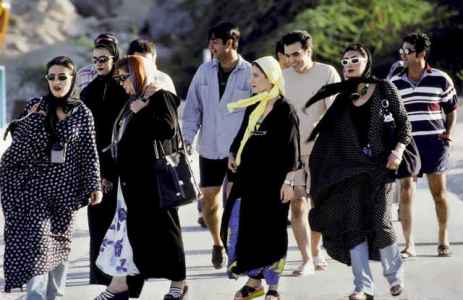 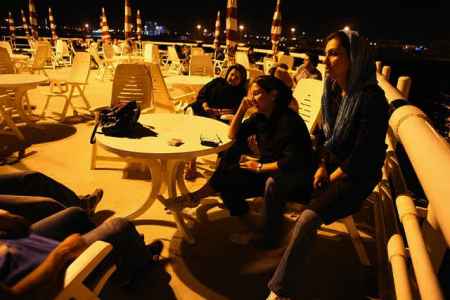 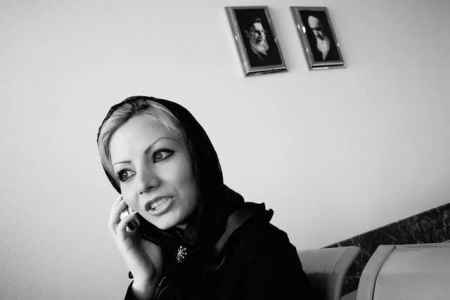 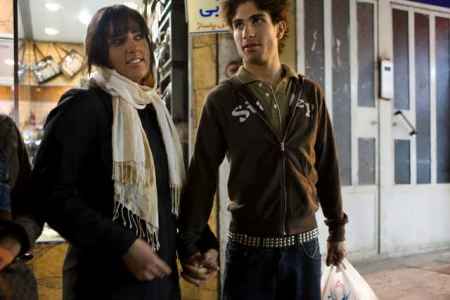 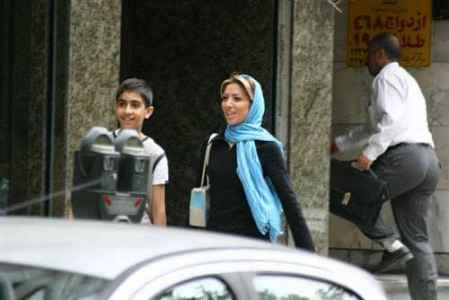 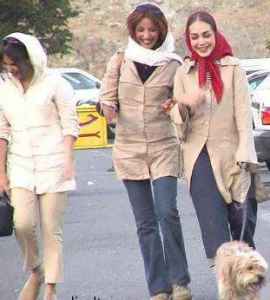 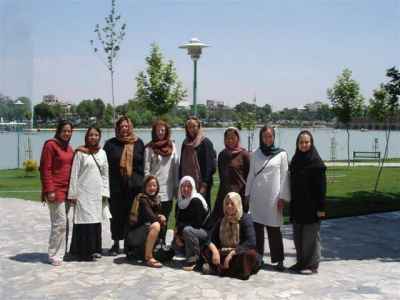 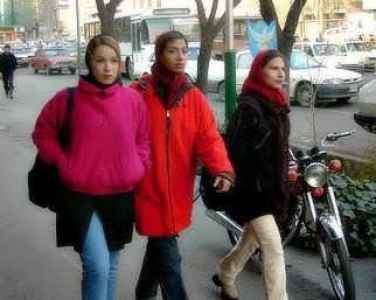 How should a woman traveler dress when visiting a Muslim country??

A. Muslim women usually wear long and loose clothing, sometimes covering their head and face, as part of their religious beliefs. Although western women are not expected to dress likewise, women traveling in Muslim countries should dress conservatively as a mark of respect for the host country's religion, customs and beliefs.

How conservatively should I dress?

In all Muslim countries, except for Iran where there are laws that dictate that foreign women have to be covered up, it is really up to the individual. But as a guideline, your legs and arms should be covered with loose, non-hugging clothing e.g. trousers, long skirts, long-sleeved t-shirts or shirts especially when visiting non-Western areas. Rules are often more rigid in mosques and holy places. You will not be allowed to enter if you are not dressed appropriately.


What is the Muslim way of dressing, where the women's body is covered up, called?

It is universally known as the hejab and refers to the covering up or concealment of the body through clothing and can include veils, headscarves, long robes or coats. The aim of the hejab is to encourage modesty and discourage impure thoughts or actions. In different countries the Qur'an's (often referred to as the Koran)instruction that women should dress modestly is interpreted differently, so women in some Muslim countries will be more covered up than others.


What are the garments that Muslim women wear called?

It can vary in different countries, but the most common terms are:

Chador: long, loose robe, often in black, that covers the head and body down to the feet

Do Muslim girls have to cover up completely too?

Muslim girls, who adhere to traditional clothing instruction, do not cover up until the age of 9.

Are there any benefits for Western women covering up while visiting Muslim countries?

Firstly, you will be more respected by the locals, as you'll be seen as respectful of their religion and culture.

Secondly, many women that have chosen to wear the chador, for example, have said that they feel more comfortable on the street as they are not stared at, not hassled to buy things as they don't look foreign and do not feel threatened - in some countries revealing clothing can mean that you're a prostitute, so many women travelers are unduly hassled or sneered at without knowing why.

Thirdly, it can open up new experiences for the woman traveler, for example, you can be invited into women-only areas of souks (markets) or bathing areas which you would never know existed.


What is the usual clothing in Iran?

Women wear non-transparent, loose garments covering all their bodies except for the hands and face. Color is a free choice, but red, orange, pink or similar colors are not put on during national or private sad occasions. Black is not a must. Chador is not a must either, but when it comes to visit a holy mausoleum and you have the opportunity to experience wearing a chador for a few minutes, do not skip the opportunity to feel the atmosphere. Men put on non-transparent garments too. They may wear short-sleeve shirts or T-shirts (unlike women), but not shorts in the public. The choice of color is the same for men as well. Due to the heat of the Sun and in order to protect your skin, I would not recommend wearing short sleeve shirts. If you do, do not forget to put on some Sun block cream on your skin. But, it is your choice!