Dates back to Sassanid Era

A Persian Garden in the heart of the desert

Amir Chakhmaq Mosque has a huge dome with a beautiful gallery and two bedchambers, one for summer and one for winter. The sanctuary of the mosque is covered with marble stones and beautiful designs around them.

It is used for cooling inside the buildings

one of the oldest mosques of Iran

The Zoroastrian city( Yazd) is welcoming you. The city of friendly people, old constructions, delicious sweets, and great Qantas.


What to eat? Where to eat? 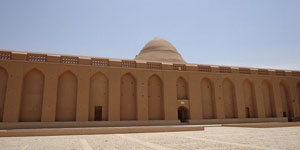 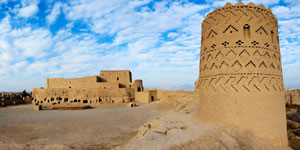 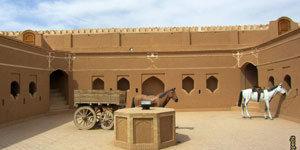 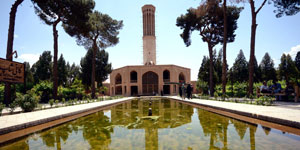 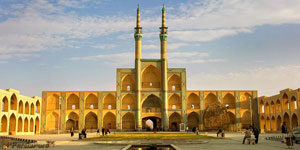 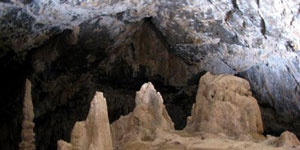 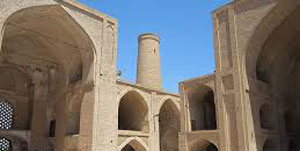 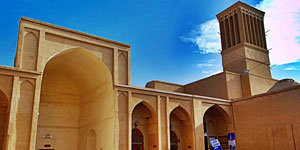