When to travel to Iran?

All seasons have their own attractions. Thanks to the geographical diversity, you can experience all kinds of climates in every season in Iran.

March, April, and May or June, July, or August?

These months( March, April, and May) are in the peak season of the year. Persian New Year starts on March 21st or 22nd based on the leap year. There are many travelers not just from Iran but also from all over the world who are eager to see Persian ceremonies and the like.

For those who like to have a more relaxing time and to stay in cozy places, we do not suggest this time, especially at the beginning of the new year. For those who would prefer to see more people and crowded places, this is the best time of the year, BUT they need to be more flexible with the hotels and rooms. As it is the peak season, many hotels are already booked, so that is why we need our clients either to be more flexible or to confirm the tour sooner so that we can book the rooms they have asked for.

Another thing is the rate increase which could be up to 25% each year. So those tourists who would like to see Iran in Persian New Year and after should consider this issue, too.

Some tourists think that the rate increase covers just March and April, but it is not true. The rate increase goes on till the next high season in September, but it does not go up or down.

Again because of the peak season, hotels change all single rooms to double or twin rooms because they have a lot of requests and they try to use as much space as possible. So if you are a solo traveler, you will be accommodated in a double room and will pay for a double room as potentially there is no single room possible.

For those who seek a more affordable fee, quiet sights, more relaxing time, and less hustle and bustle visits, we do recommend June, July, and August. As they are in the low season, we can have special offers for them of the same quality. 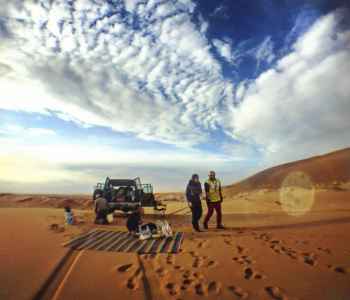 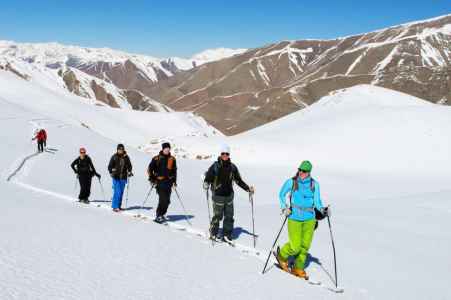 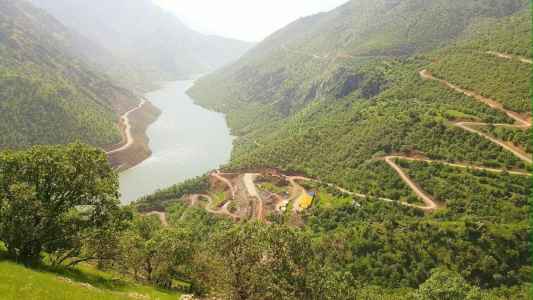 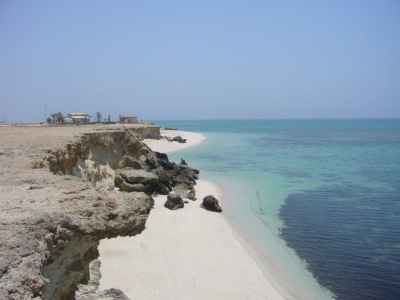 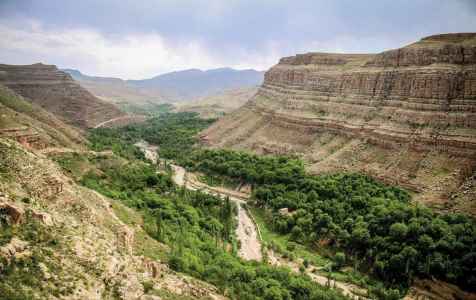 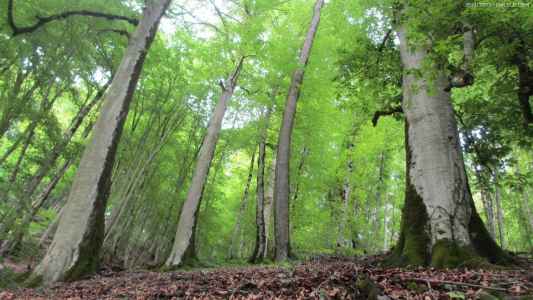 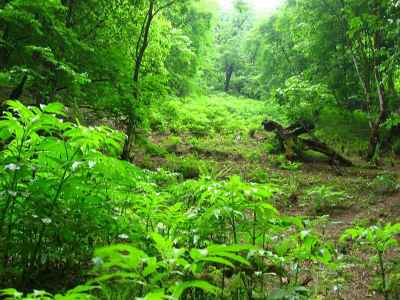 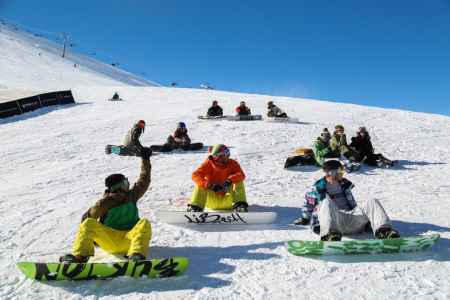 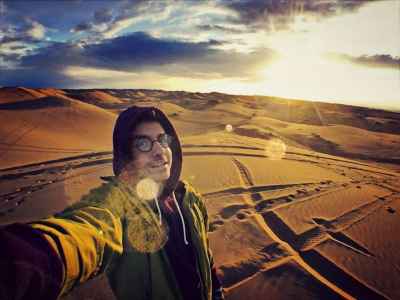 Considering the vast territory of Iran, there are different regions at different times in a given time. The climate can be according to where you are. Wet, dry, warm, or cold.

July is the hottest month in Iran. In winter, it is also possible to see significant snowfall in certain areas. Due to the summer heat and the weather, the cold and often cold winter, spring and autumn are very short seasons in Iran. While the summer is usually warm, but the winter temperatures, especially in the mountains, are often below zero.

In the coastal areas of the Caspian Sea, the climate is moderate and humid. The southern and Gulf regions are always warmer than the center of Iran, but with more pleasant winters. Northwest Iran is about 10 to 15 degrees cooler than other parts of Iran.

Due to this climate variation, one can enjoy swimming in the warm waters of the Persian Gulf while enjoying winter sports. 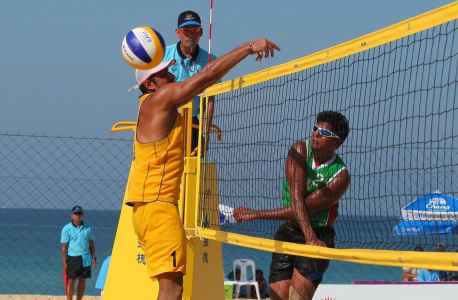 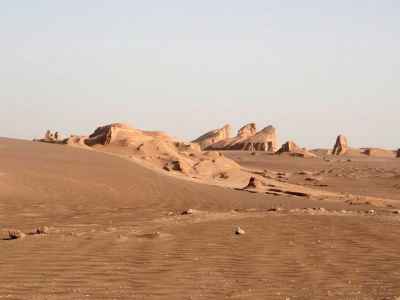 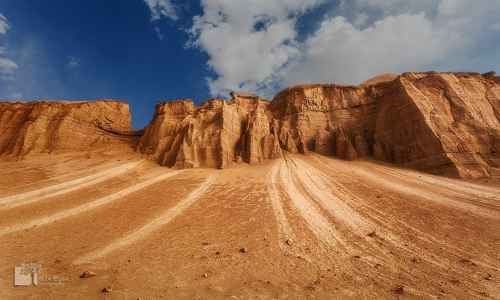 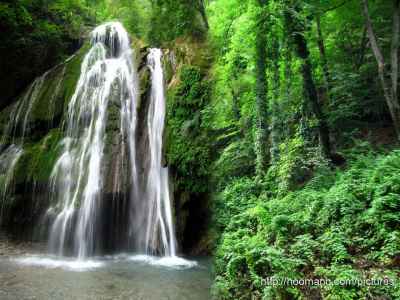 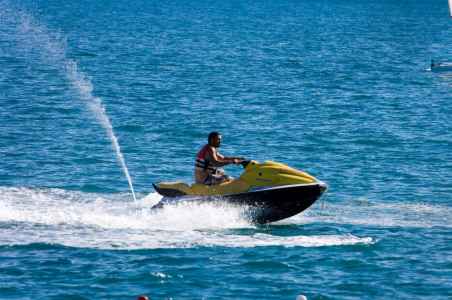 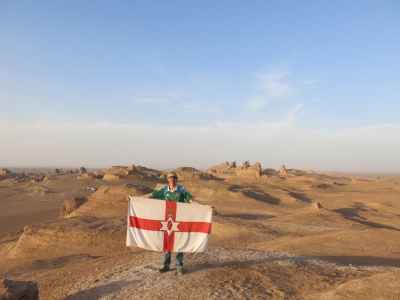 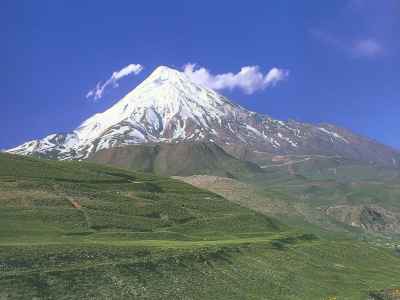 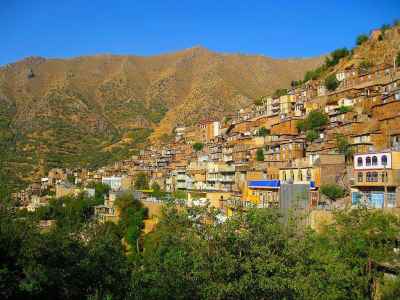 In general, spring and autumn are the best time to visit Iran, although the weather may be slightly driven by winter cold or summer heat. The most accurate time from mid-April to early June and late September-early November is You can also experience charming weather during the months of January and February in the Gulf.

These months are the best time for tourism. In other months of the year, in some areas, there will be very cold or very hot air for those who are not familiar with such widespread weather conditions.

If you want to ski, you have to plan your time between November and March.

Between April and June, there is the Rose and Rose Festival. While hunting season outside of Iran coincides with the January holiday, this is happening in Iran from October 23 until February 19.

So, depending on the season and the areas you are considering, you need to have a specific plan for your trip.