(There are two equinoxes every year – in March and September – when the Sun shines directly on the equator and the length of night and day are nearly equal.)

- 8 days of official holidays coincided with Thursdays and Fridays.

Saturday April 12 - Day of the Islamic Republic of Iran

There are no official holidays this month.

Wednesday, December 15 - Birth of Prophet Muhammad (PBUH) and the birth of Imam Ja'far Sadiq (AS)

There are no official holidays this month.

Sunday 22 Feburary - The victory of the Islamic Revolution of Iran 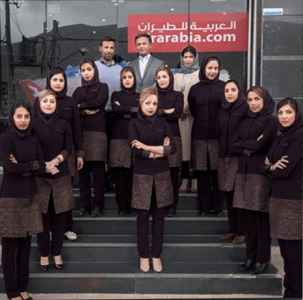 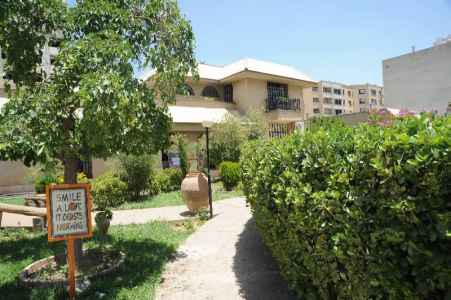 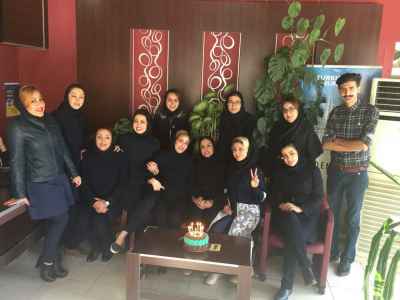 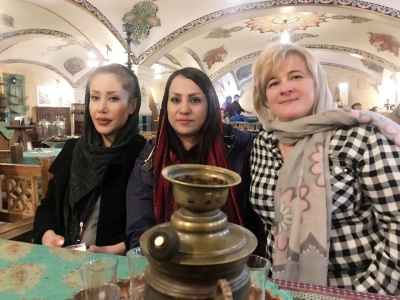 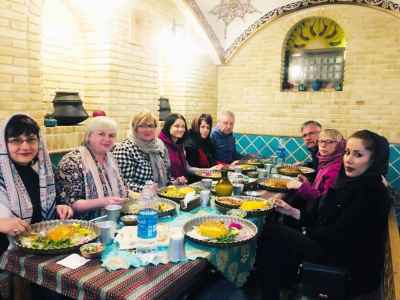