Tabriz is one of the metropolises of Iran and the capital of East Azerbaijan province. Tabriz is the largest city in the northwest region and the administrative, industrial, commercial, military, communication, commercial and cultural hub of this region of the country. Get acquainted with the facts of this beautiful city. 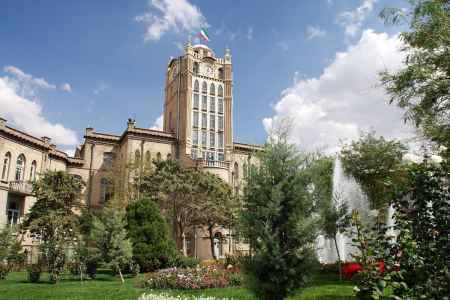 Tabriz is one of the oldest and biggest cities of Iran 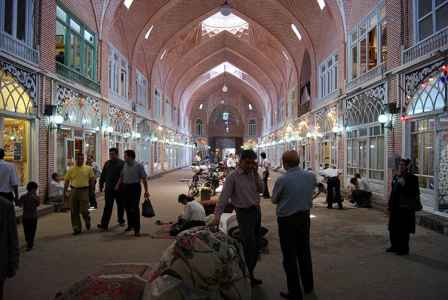 The largest covered bazaar in the world 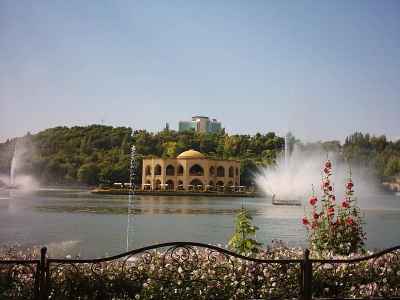 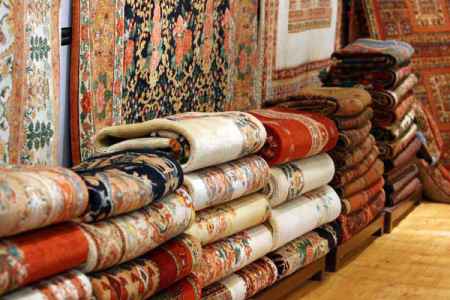 This city is one of the most important centers of carpet weaving in Iran. 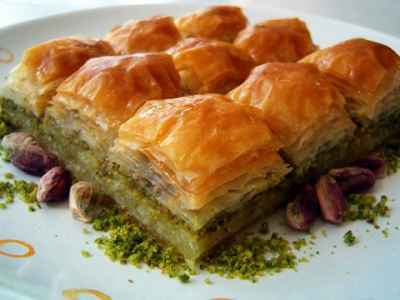 An Iranian Sweet and Snack 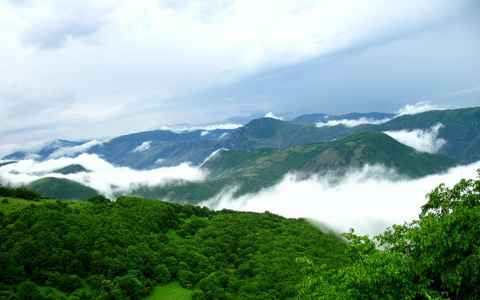 The pristine nature of Tabriz

Tabriz is the city of the first. This city is one of the most important cities in Iran and one of the immigrant cities. Tabriz has a rich and tumultuous past, many times the earthquake has destroyed this city in general, but the efforts of its people have rebuilt a beautiful and large city. Follow us to introduce you to interesting facts about this city.

1. The present Tabriz dates back to the Parthian and Sassanid eras.

2. Tabriz was the capital during the reigns of the Atabakans, the Khwarezmshahis, the Ilkhans, the Shepherds, the Jalayrians, the Raqviunlus, the Aghqoyunlus, and the Safavids, and it can be called one of the cities that has been the capital for a long time. During the rule of the Qajars, Tabriz was the crown prince.

3. It is said that in 1500 AD, when Tabriz was the capital of the Safavids, it was considered as the fifth largest city in the world.

5. According to available statistics, Tabriz is the safest city among the metropolises of Iran.

6. Tabriz is called a "city without beggars". At the city level you rarely encounter begging.

7. Tabriz, with more than 100 non-level intersections, has been named as a city of underpasses and overpasses.

8. Within a few years, Tabriz was introduced as the "most beautiful and developed" city in Iran.

9. Tabriz has experienced very destructive earthquakes. In 1774, a terrible earthquake shook the whole region of Azerbaijan, especially Tabriz, and because of the very high intensity of destruction, it became known as the "terrible disaster".

10. The first printing house in Iran was established in 1227 by Abbas Mirza in Tabriz.

11. The first public and public library was established in 1300 in Tabriz. Its name is Tarbiat Library and its founder is Mohammad Ali Tarbiat. This library is still used today and is one of the most important libraries in Tabriz, which is located on Daneshsara Street.

12. Iran's first city train (tram) started operating in 1280 in Tabriz. The route of this city train (Qonqa) was from the railway station to Qonqa Bashi, and the driving force was the wagons of those horses, which caused the wagon to move on the rails. Today, a statue of this city train has been installed in the same place (Qonqa Bashi or in front of Golestan Garden).

13. The first modern restaurant (cafeteria) in Iran was established in 1284 in Tabriz. This cafe started working in Shahnaz Street (modern Shariati) in Tabriz Passage neighborhood. This cafe was established by "Agha Beik Istaghaei" who was the son of "Rashid Bey", one of the constitutional fighters of Tabriz. Today, there is a coffee shop of the same name in the place of Khorshid Cafe.

14. The first modern style hotel in Iran, called the cleaning hotel in Tabriz, started operating. This hotel was established in 1321 by Mirza Ishaq Khan Moazaldoleh, near Qari Bridge.

15. The first public cinema in Iran started working in Tabriz 5 years after its invention by the Lumière brothers. This cinema was founded by the Catholics in 1279, under the name of "Cinema Soli".

16. Rushdieh School of Tabriz is the first modern primary school in Iran, which was founded by Mirza Hassan Rushdieh in Tabriz.

17. Jabbar Baghcheban founded the first school of crawlers in Iran in Tabriz.

18. The founder of the new essay "Mirza Abdolrahim Najarzadeh Tabrizi", known as Talibov, is from Tabriz.

19. Mirza Mr. Tabrizi is the first Iranian playwright to write a play in Persian.

22. The first telephone exchange in Iran was built by Tabriz Governor Ghasem Khan in 1280.

23. Tabriz Fire Brigade is the first fire brigade in Iran that was built in 1221 AD when Russian forces were in Tabriz.

24. "Nobar" Non-Governmental Charitable Organization The first and oldest non-governmental charitable organization in Iran was established in Tabriz. The founders of this charity were some residents of Nobar neighborhood of Tabriz who started their work in 1326 and in 1331 they officially registered their charity.

26. Tabriz Old Bazaar is the largest indoor market in the world, which was registered in UNESCO World Heritage in 2010.

27. The Blue Mosque of Tabriz is known as the "Turquoise of Islam".

28. Tabriz Municipality Palace, which was built between 1314 and 1318 AD by the order of Reza Shah, is the first museum of the city and municipality of Iran.

29. Tabriz Grand Park, which is under construction, will become one of the largest parks in Iran and the Middle East after the completion of the project.

30. Tabriz International Exhibition is the largest exhibition center in Iran. The area of ​​this exhibition is 4 square kilometers and it is located at the eastern entrance of Tabriz, near the gate of Tehran.

31. Tabriz has 17 museums, which is ranked second in Iran after Tehran in terms of the number of museums.