Tailor-made journeys beside limited small group tours, designed to your interests, tastes and budget. Please find an itinerary closest to your needs, let us know your special interests and our experts would send you a tailor made tour with prices and details ASAP. Give it a try, we are really quick to answer :)

70,000 Europeans visited Iranian historic monuments at the Museum of Dreams in Netherland

The works of the National Museum of Iran were shown at the Museum of Dresden in the Netherlands. 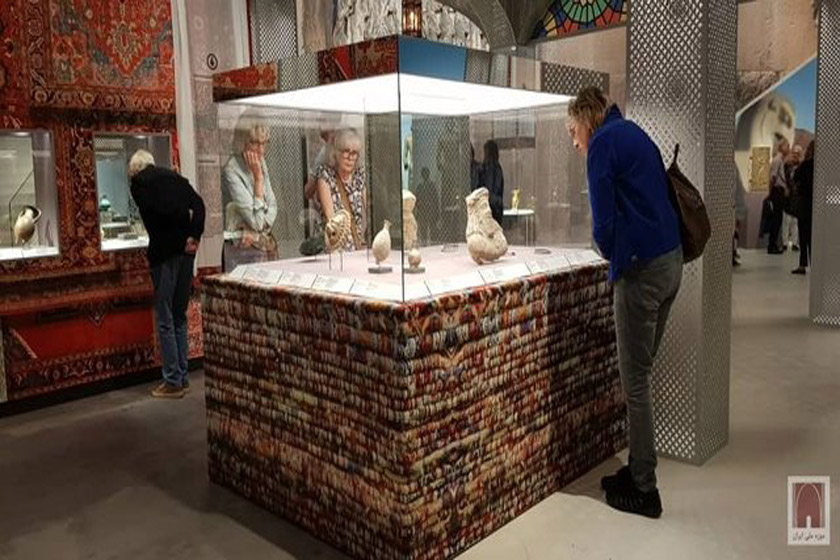 After a half-century of absence in the cultural space of the Netherlands , the National Museum of Iran displayed 196 works from 70 ancient places of the country, titled "Iran; the Kindergarten of Civilization", at the Museum of Dresden, Netherlands.

The value of these works is so high that some of them have left the country for the first time, and the oldest of them belongs to "Darband Rashi" cave in Gilan dating back more than 200 thousand years.

The good layout of the fair, good showcases and selected works have all been strong reasons for warm welcome from the Dutch and even the Iranians overseas.
Since the opening day of the Iranian fair in the Museum of Dresden so far, about 70 thousand people have visited the fair. The exhibition will continue until November 27th 2018, and museum officials predict that more than 150,000 people will visit the exhibition until the final days.

The historical object of the exhibition is in seven galleries including the "Establishment in Iran during the Paleolithic Period", "Integration and Settlement in the Villages", "Urbanization", "Ilam and Mad Period", "The Achaemenid Golden Age, the Renaissance of Iran", "Part and Sassanid Period"and "Iran and Islam period", have been selected from 70 ancient places of the country. 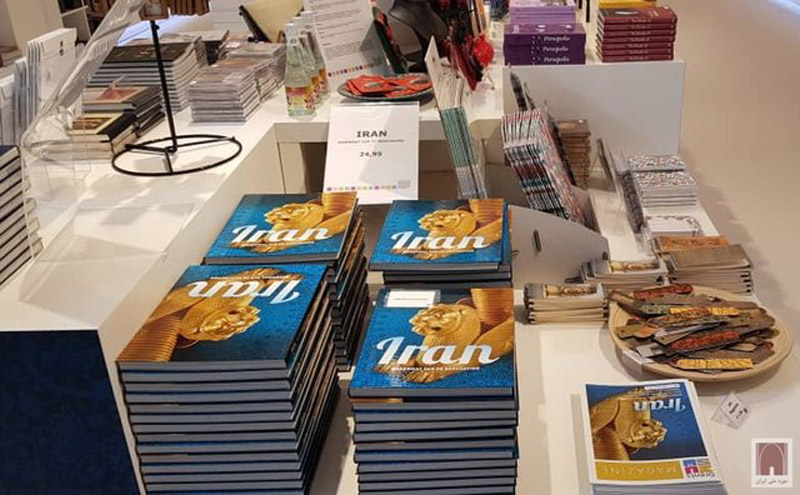 In the exposition of the museum, it has been tried to give a view of the Iranian civilization and art from the Neolithic period to the end of the Safavid dynasty, therefore, the jars with the role of animals, jewels, carnival carnations and silver Sassanid dishes with the role Musicians included in this series.

Vincent Van Philistran, the head of the exhibition on the exhibition space in the Museum of Dreams for the display of Iranian works, said:
Museum officials have been trying to create a space for visitors to feel at the time of watching the tracks in one of the traditional markets of Isfahan. Therefore, in this exhibition we used Iranian carpets extensively. Also in the exhibition hall, a documentary about Iran was broadcast for 13 minutes and a half. Exhibit catalogs with 17 articles from Iranian researchers and other countries have been published in 208 pages in Dutch. The Persian version of it is to be published by the National Museum of Iran.
The Museum of Dresden also transmitted its 330 historical works to the National Museum of Iran for six months as the exhibition "Archeology and Culture of the Netherlands, by the Museum of Dresden". 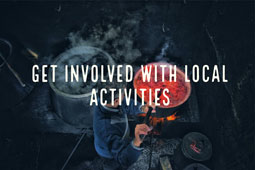 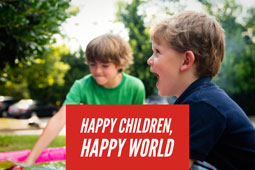 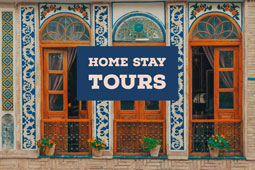 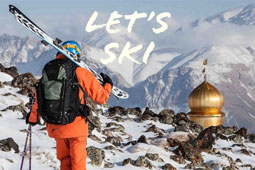