Kish / The pearl of the Persian Gulf

Kish is one of the most beautiful islands of the Persian Gulf and sightseeing place of Hormozgan Province in the south of Iran. The oval-shape island was called “ Ghiss” in the past and it has been dominated by the Iranians since Achaemenid era. Geographically, Kish is located in the Persian Gulf among Lavan, Abu Musa islands and Bandar Lengeh. The island has great unique nature, calm sand beaches and lucid sea water that you can see different kinds of aquatic animals in it due to its amazing limpidity. Good vegetation, freshness and green lands of the island ,especially in seven months of a year, create a great sightseeing landscape that persuade about 1 million people to visit the island annually. Kish has a hot and humid climate and in general it is a dry region with low rainfall. In the Winter the island has heavy rains of short duration.

Where to stay in Kish?

You have many choices for staying at Kish such as hotels, villas and coastal apartments. We suggest coastal villas to you because of their reasonable prices but staying at luxurious hotels of Kish can also be very exciting. For example Sorinet hotel, Dariush Grand hotel, Eram hotel, Toranj Marine hotel and Flamingo hotel that are the most luxurious and expensive hotels of the island. Shayan, Jam-e Jam, Sadat, Venus, Shaygan, Tatilat and Shabaviz are other good and less expensive hotels of Kish.

Seafood is common in Kish like other islands, but the island has its own local foods such as Samakmashvi, Marghogh, Mohaamar or Berenj-e Shekari, Mazrubeh, Porridge and Majbus Polo. There are a lot of good restaurants in Kish that served different kinds of Iranian foods as well as international foods. For example Koohe Nour, Padideh, Amoo Akbar, Royal Star, Mirmohanna, Tutti Frutti and Kish Nights restaurants and if you interested in eating fast food, Super Star restaurant can be a good choice for you.

Since the island has hot weather, drinking cold drinks are really desirable there, so we suggest you to go Amir Chocolate coffee shop and try its delicious ice creams. There are also some nice cafes in Kish that you can go and enjoy your time such as Cactus cafe, MiCafe, Nakhl-e Saheli cafe restaurant and Milaje cafe.

What do we buy from Kish?

Almost all cities have their own souvenirs. In addition to south fish and seafood, chocolate and coffee are popular souvenirs of Kish that are sold less expensive than other cities of Iran. Kish island has many shopping centers that most of them are located near each other, so you can visit them without wasting the time. Pardis 1 and Pardis 2 shopping centers, Kish Trade center, Zeytoon shopping center and Paniz mall are the best places for shopping in the island.

Where to go and visit in Kish?

Kish island has numerous tourist attractions as well as historical places like: Kariz underground whish is a 570 millions years old city, Harireh ancient city,Green Tree which is one the oldest trees of Iran, Greek Ship that is one of the ancient heritages of the island, Dolphin park, Bird park, Coral Reef, Hoor cottage and Safari. We suggest you to go clubs that are near the sea and Grand recreational pier that is located in the east of the island. You can also enjoy marine recreations such as water skiing, underwater diving, Jetski, and Parasailing, and women can enjoy swimming in ladies plage ( women’s beach). 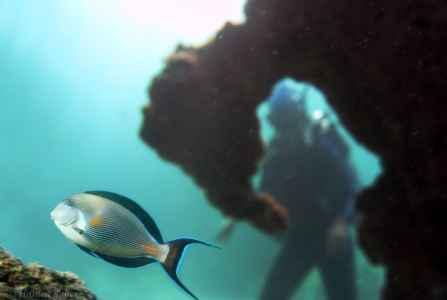 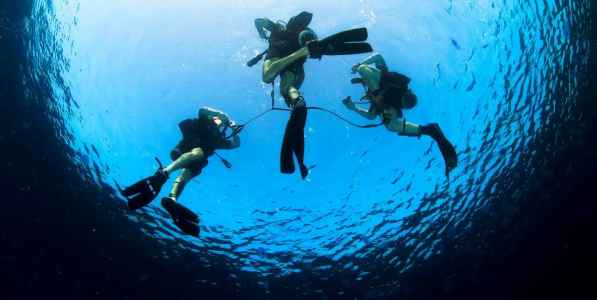 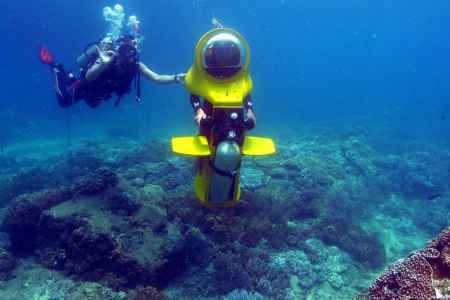 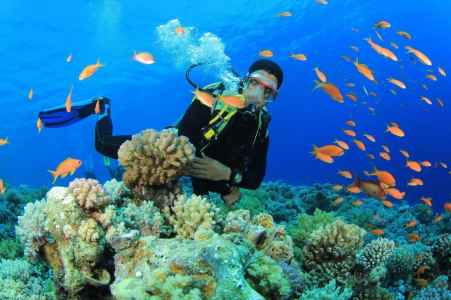 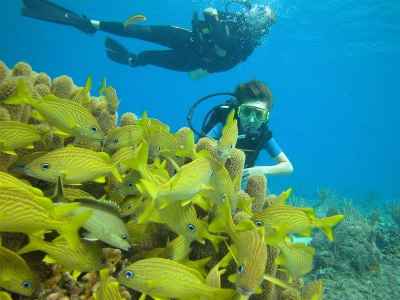 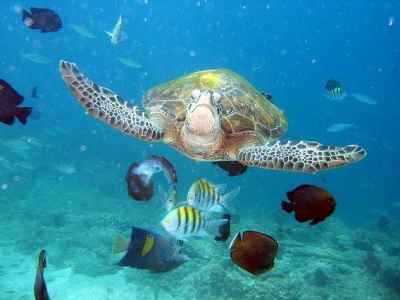 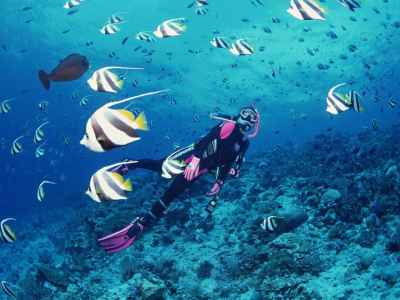 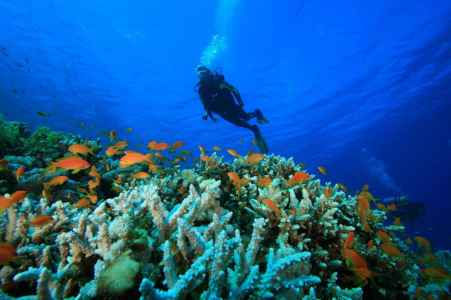