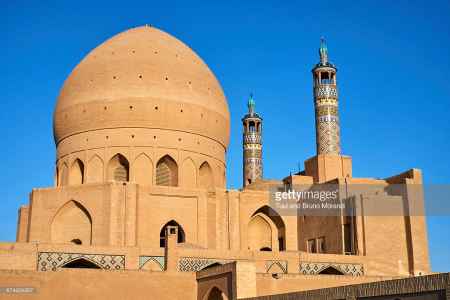 the oldest historical structure in Kashan. 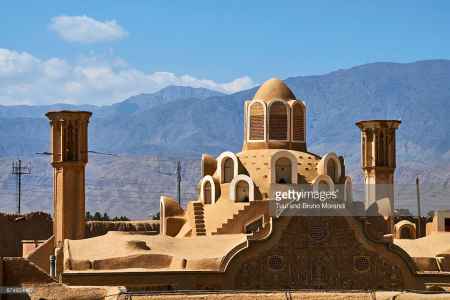 A historic house museum in Kashan 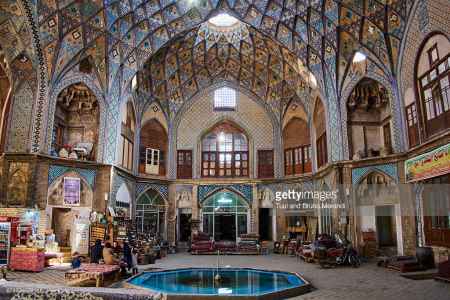 The Bazaar of Kashan

The old bazaar in the center of the city of Kashan, Iran 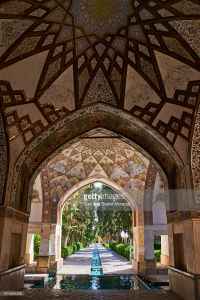 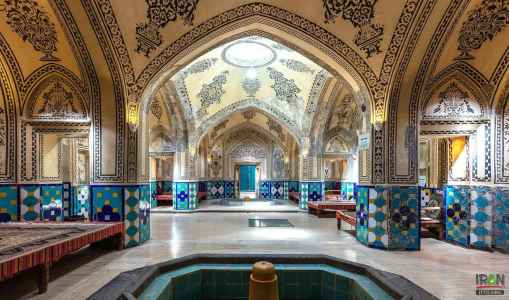 where Amir Kabir, the Qajarid chancellor, was murdered 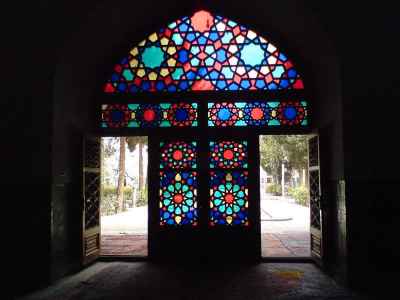 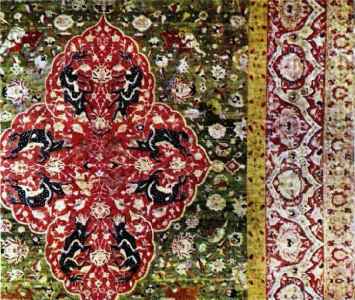 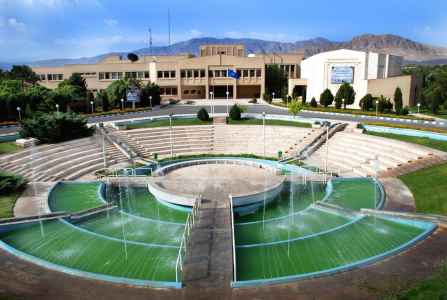 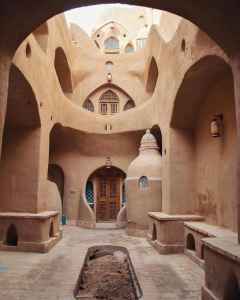 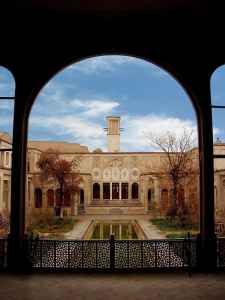 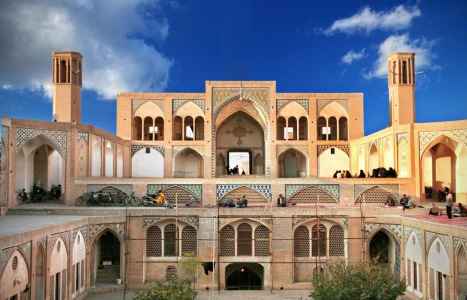 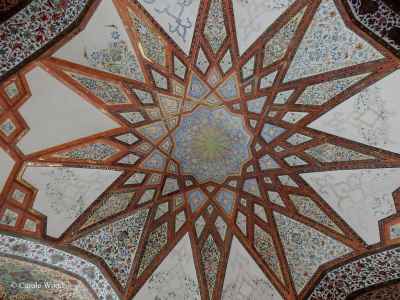 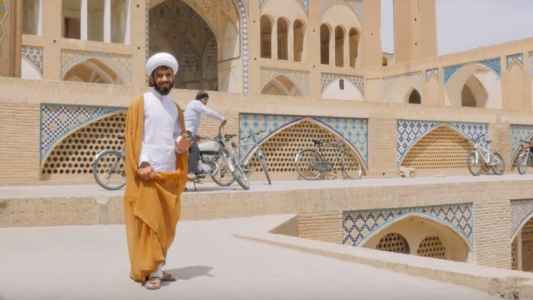 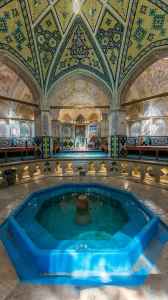 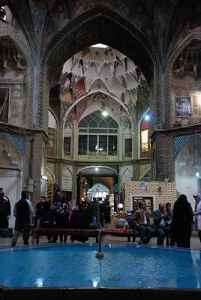 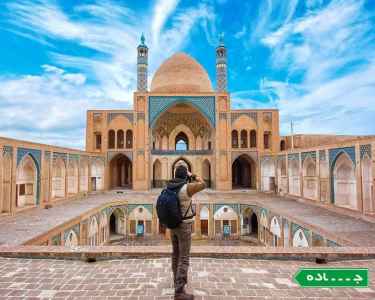 Kashkan,city of flower and Rose water

Kashan is a city of Isfahan province and it is one of the historical cities of Iran. The city is located in 220km from Tehran, between Karkas mountains and the central Iranian Plateau. Kashan has a warm and dry climate. Tepe Sialk (Sialk hill),which is the oldest place of residence in Iran, is located in Kashan. Archeologists think that Kashan is more than 15000 years old and it is related to Paleolithic era. Kashan has a lot of attractions for tourists. Walking in old alleys of the city is like really history.

Where to stay in Kashan?

Kashan has many traditional delicious foods like: Abgoosht-e Kashani ( meat and bean), Shefteh, Beetroot kofta, Yatimche, chickpea Khoresh, Chelo Dizi, Tass Kebab, meat and Cabbage. Actually there aren’t many restaurants in Kashan, but we introduce the best of them to you: Rose house restaurant which is the most famous restaurant of the city, Bagh-e Mozafar, Manouchehri, Shandiz, Nayeb, Mozafari, Javan, Khatoon, Anar and Abbasi restaurants. If you interested in eating fast food, you can go Pedare khoob, Pizza Pizza, Dustan and Silk Nights restaurants.

Different kinds of herbal distillates such as Mint, Rose water, Pussy willow and Cinnamon are beverages of Kashan that have therapeutic properties and different usages. There are some nice cafes in Kashan that you can go and drink different kinds of beverages, for example: Shahneshin, Amir Kabir, Nimkat, Kalaf, Tehran, Panjdari, Inn, and Shazde cafes.

What do we buy from Kashan?

Where to go and visit in Kashan?

The most important tourist attraction of Kashan that you shouldn’t lose is Tepe Sialk ( Sialk hill) which was one of the first centers of the formation of human civilization. Human beings lived there about 6000 or 7000 years ago. The city also has other attractions for example: Fin garden that has a bath ( Fin Bath) where Amir Kabir the Qajarid chancellor of Nasseredin Shah was murdered, Tabatabaei house which is known as the greatest house of Iran, Jame mosque of Kashan that was built before Islam. Agha Bozorg mosque which is one the most magnificent Islamic monuments, Sultan Amir Ahmad bathhouse that is one the most beautiful baths of Iran, Kashan traditional Bazaar, Borujerdis, Abbasi, Ameri, Al-e Yasin, Raheb, Manouchehri houses that are the greatest instances of Iranian merchants ‘ houses in the 19th century.