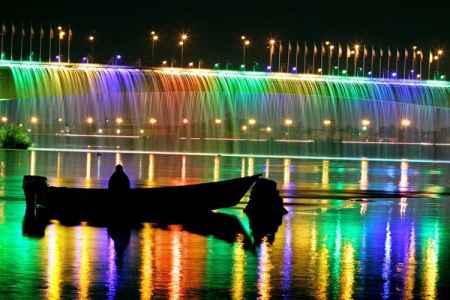 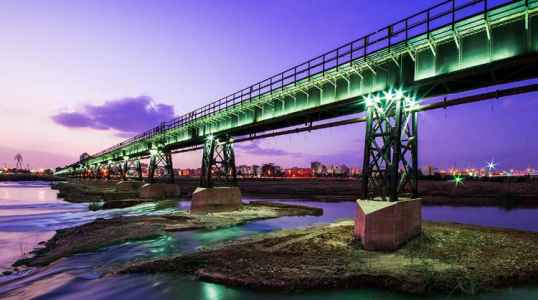 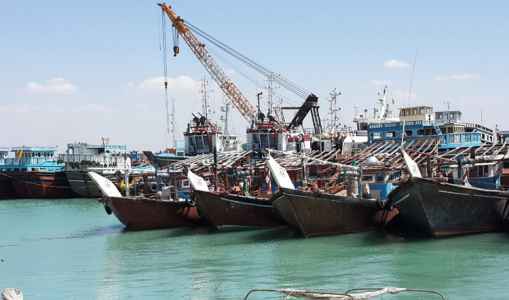 Ahvaz is the capital of Khuzestan province and the second hottest city of Iran. The city is popular because of its bridges, beautiful nights and warmhearted people. During 8-year imposed war between Iran and Iraq, the city had been damaged a lot that the effects of them are still noticeable. Ahvaz is one of the most important industrial cities of Iran and most of the parent companies of the country are in this city and also 51% of petroleum of Iranian National Oli Company is produced there. The Elamites was the first founders of Ahvaz but the city was destroyed after that and built again by the Parthians. Unfortunately the city was destroyed again and finally Ardashir I built it again. Ahvaz was called “ Oxin” in the past. Karun river was one of the largest and most effluent rivers of Iran and ships drove on it, so the river is very important for the south of the country. Unfortunately nowadays the river is threaten by dryness. Karun is 950 km long and it is the longest river of Iran. It rises in the Zard Kuh mountains of Chaharmahal and Bakhtiyari Province. Ahvaz has long, very hot summers. In Ahvaz, summer is so called “ Khorma Pazun” ( Date Cooking) that means extreme temperature that causes the Dates to become quite ripe. Ahvaz also has mild, short but very beautiful winters and autumns. The city is divided into western and eastern parts by Karun river. Ahvaz is known for its ethnic diversity. Since the city has very hospitable and warmhearted people, different ethnic groups live there together in peace.

Finding a suitable place for staying in Ahvaz is easy because there are many hotels in the city. Pars hotel is the best and most expensive hotel of Ahvaz and Parsia hotel is the least expensive hotel of it. There are other good hotels in Ahvaz such as: Naderi, Oxin, Iranika, Neishekar, Iran, Karun, Sab, Khanemoalem, Hediyeh, Bandar Imam Khomeini, Ali Ebn-e Mahzyar, Parke no, Boostan, Fajr Sepah, and Bagh Moein.

Where to go and visit in Ahvaz?

There are a lot of great, attractive places to visit in Ahvaz such as: Karun river which is the longest and most effluent river of Iran and has beautiful bridges and it is a fantastic place for walking at night, Pol-e Siah ( Black Bridge), that is the oldest bridge of Ahvaz and the only bridge that has railway on it, Pol-e Sefid ( White Bridge) which is the first suspension bridge of Iran, Ahvaz waterfall that is the longest and most beautiful artificial waterfall in the Middle East, Chahar Shir square that is a symbol of the city, Falafel Bazaar in Lashkar Abad city, Triangle edifice ( Segoosh edifice), Woodturning museum of Ahvaz, Bam dezh wetland and Moein al-Tojar house.