Iran is very safe and people will be prepared to help you in any difficulty – it would be a matter of national pride. Theft is rare and even the secret police leave tourists alone. Still, it’s best for guys not to try and talk to women in the street.The water is clean and the food is safe.

The traffic is heavey in some places especially in Tehran. Your main danger is indigestion if you’re invited to stay with a family. Food never stops coming from the kitchen all day and it’s a point of honor to eat. 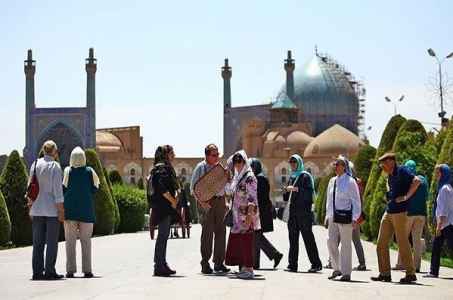 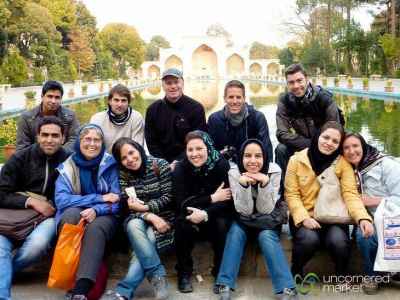 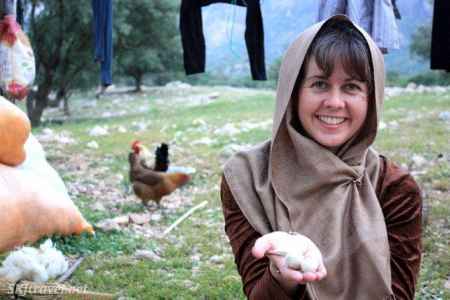 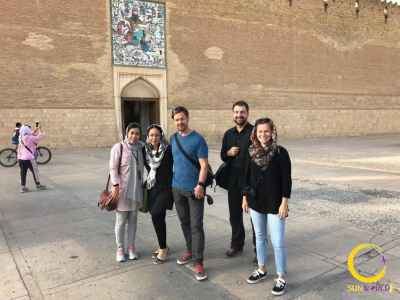 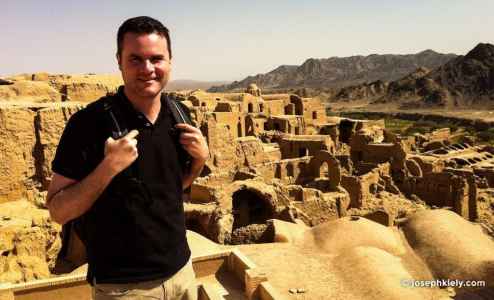 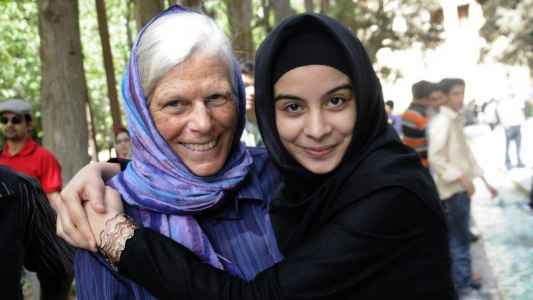 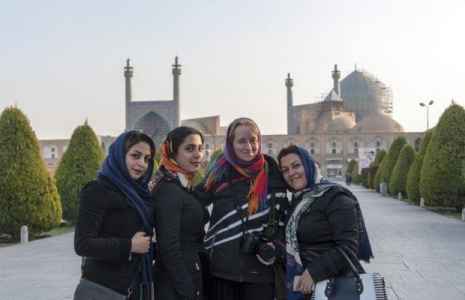 In general Iran is much safer than many from the West might believe. Most people are genuinely friendly and interested to know about you and your country, so leave aside your preconceptions and come with an open mind. Iran is still a relatively low-crime country, although thefts and muggings have been on the increase in recent years. Keep your wits about you, and take the usual precautions against pickpockets in crowded bazaars and buses.

Try not to travel in the southeastern area of Iran, meaning the provinces of Sistan and Baluchistan, and also to some degree Southern Khorasan province. Although Chahbahar which is close to the Pakistani border is a very calm and friendly city.

Ignore the media hype, your chances of facing anti-Western sentiment as a traveller are none. Even hardline Iranians make a clear distinction between the Western governments they distrust and individual travelers who visit their country.

There are a lot of military and other sensitive facilities in Iran. Photography near military and other government installations is strictly prohibited. Do not photograph any military object, jails, harbours, or telecommunication devices, airports or other objects and facilities which you suspect are military in nature.

Iran is as safe as the UK when it comes to security, according to a new interactive map showing the risk level around the world.

The 2019 Travel Risk Map, launched by global risk experts International SOS in collaboration with Control Risks, shows the danger level in each country and territory based on the current threat posed to travellers by political violence (including terrorism, insurgency, politically motivated unrest and war), social unrest (including sectarian, communal and ethnic violence) and violent and petty crime.

Visiting Iran is financially affordable for most people around the world because of the value of Iranian currency. But the question about safety in Iran has always been on the minds of tourists. Due to the global political issues and negative media propaganda against Iran, there are many negative perspectives about Iran all over the world and many tourists forget this fact that all these arguments are between governments and not the people.

Ranking the world's safest countries in the year; Iran's position among the 128 countries; safer than Russia and Turkey.

Interestingly, in the rankings, the three Gulf States are in the top 30. Qatar ranks 7th, Emirate 21st, and Oman 20th most secure in the world in terms of global finance.

according to , you can find that Iran is ranked #25 in 2019 review, Syria is #1, the most dangerous country. However, it is interest to note that:

Regarding to most safe countries, according to , 2019 ranking is:


Although, both websites are western organization, the info of these websites show Iran is safe. 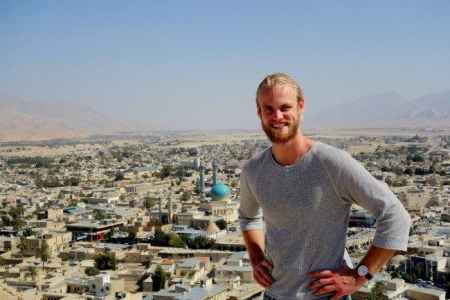 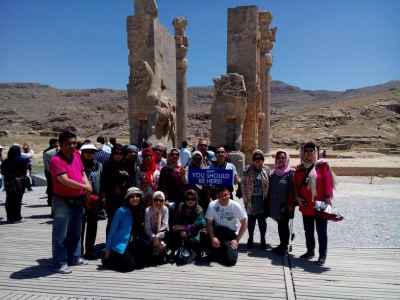 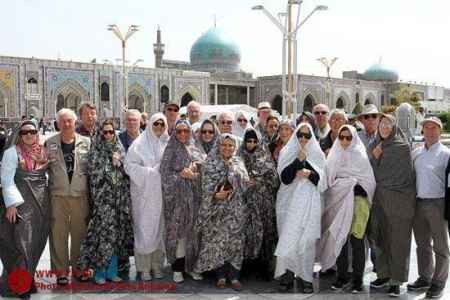 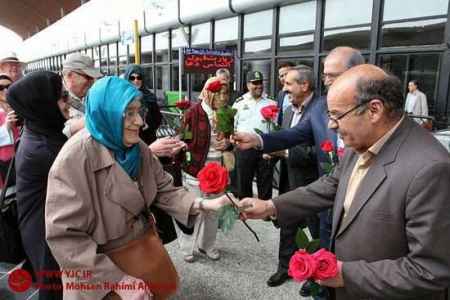 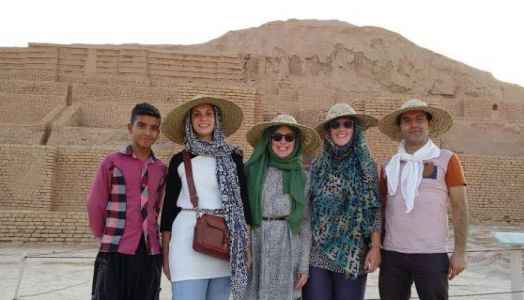 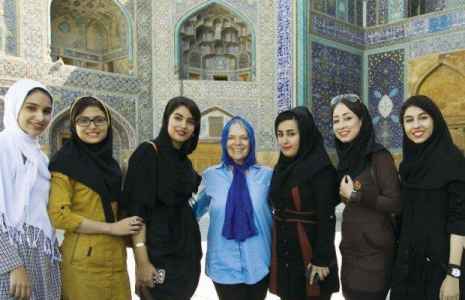 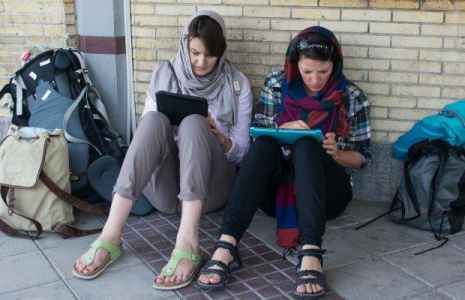 Emergency services are extensive in Iran, and response times are very good compared to other local regions, 110 is the telephone number of the local Police control center, it is probably easiest to phone 110, as the local police have direct contact with other emergency services, and will probably be the only number with English speaking operators.Other Emergency Services are also available via 115 for Ambulances and 125 for the Fire and Rescue team (these numbers are frequently answered by the Ambulance or Fire crew operating from them, there is little guarantee these men will speak English). The international number 112 is available from cell phones, and will usually connect you to the Police. Iran has also "Iran Assistance" an insurance company specializing in international medical evacuation.
Stay healthy

Iran has state-of-the-art medical facilities in all its major cities. Apart from being up to date with your usual travel vaccinations (tetanus, polio, etc) no special preparation is needed for travel to Iran.

Tap water is safe to drink in most of the country (and especially the cities), although you may find the chalkiness and taste off-putting in some areas (mainly Qom, Yazd, Hormozgan and Boushehr provinces). Bottled mineral water (āb ma'dani) is widely available. Also, on many streets and sites, public water fridges are installed to provide drinking water.

In general, Iranians are warm, friendly and generous individuals with a strong interest in foreigners and other cultures. In dealing with Iranians.