Kerman, as one of the metropolises of Iran, is a region full of human and natural tourist attractions. In this article, get acquainted with the interesting facts and points of Kerman. 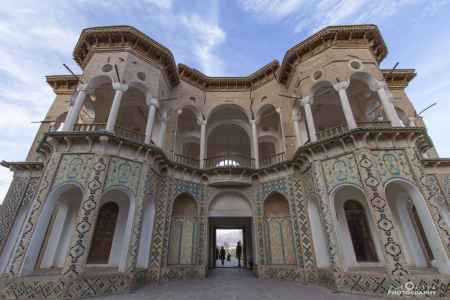 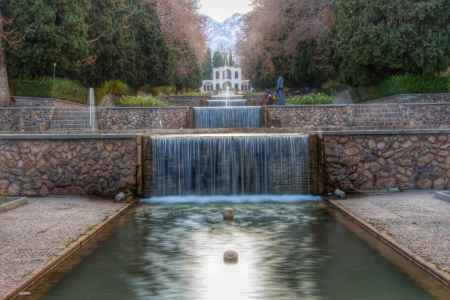 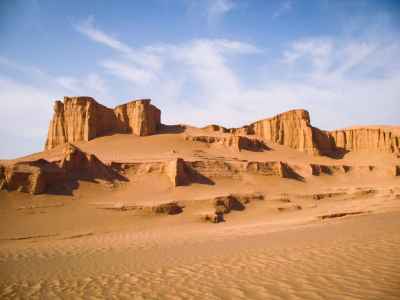 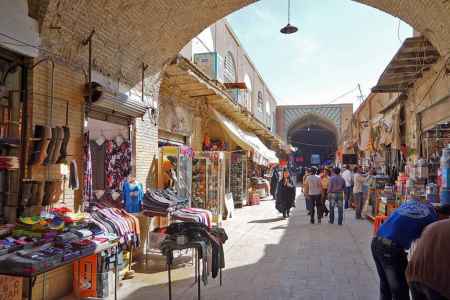 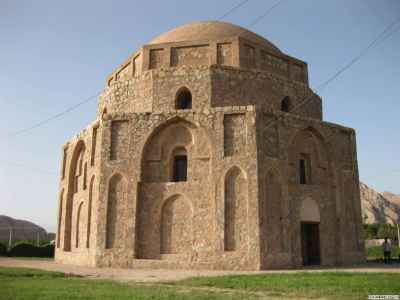 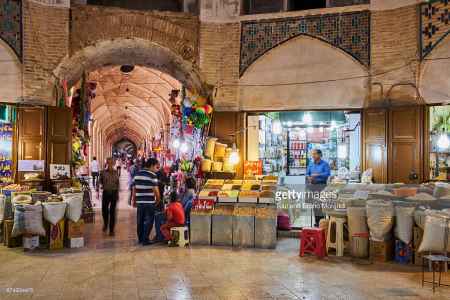 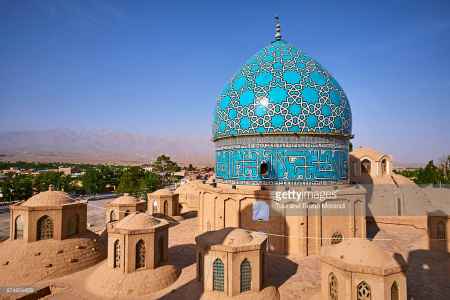 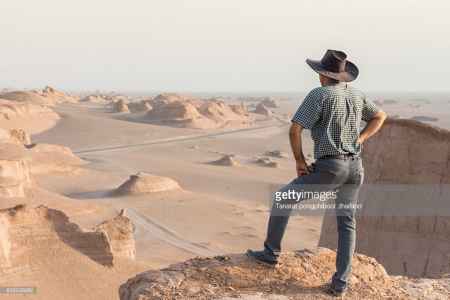 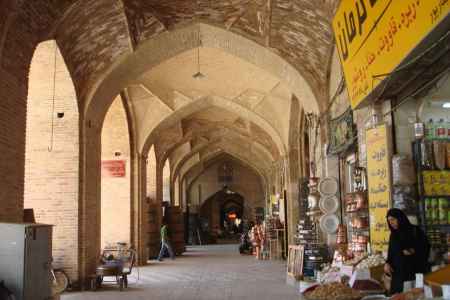 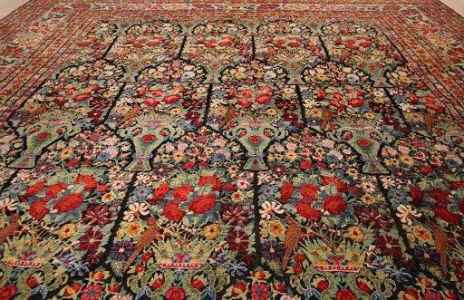 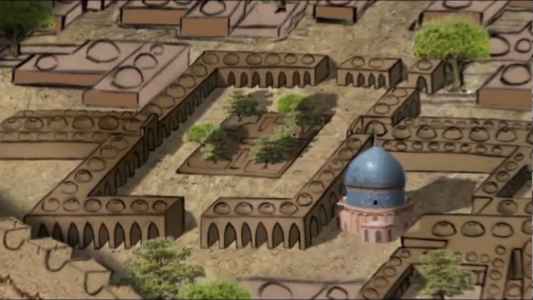 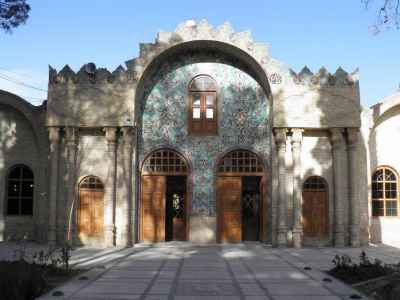 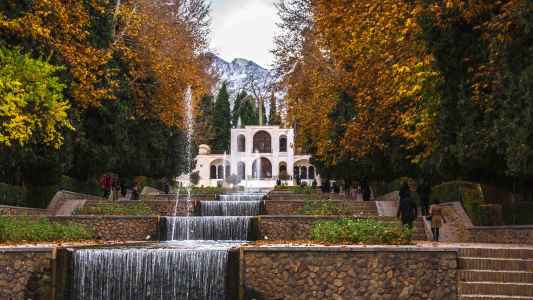 The city of Kerman and Kerman province, in general, has many tourist attractions. From the historical and natural attractions of this region to the culture of its people, everything is an excuse for this province to become the jewel of the desert plateau of Iran.

In this article, we also deal with interesting facts and points from Kerman.

1. The city of Kerman is one of the oldest cities on the Iranian plateau. According to some historians and researchers, the history of human habitation and settlement in it dates back to 4,000 BC.

2. If we consider "our work" as two words, "work" جنگ means war and "we" means place, which collectively means "place of heroism and battle".

3. Also, some geographers have called the old name of this city "Gwashir". It is said that Gawashir was the city of Ardeshir which gradually became Gawashir. The city that Ardeshir Babakan had built in the current Kerman region.

5. The population of this city is about 600 thousand people; But the population of Kerman metropolis, including informal settlements and suburbs, reaches 700,000 people.

6. Today, the city of Kerman is divided into 4 urban areas.

7. Kerman province with 11% of the total area of ​​the country is the largest province of Iran.

8. Kerman occupies about 30% of the country's gardens. Its most important garden products are pistachios, dates, citrus fruits and dried fruits such as walnuts and almonds.

9. Pistachio with an area of ​​more than 40,000 hectares is the dominant crop of Kerman.

10. The city of Kerman with 1756 meters above sea level is the third-highest city in the country after Shahrekord and Yasuj.

11. The vast majority of the people of Kerman, like other central regions of the country, are of Aryan and Persian descent. Also, during the past periods, Baluch, Lor, Turk and Lak tribes have gradually become residents of this region.

12. As mentioned, with the migration of different ethnic groups to the Kerman region, a great variety has been created in the dialect of this region. Now there are different dialects and dialects in Kerman; But the main dialect is Persian and the dialect is Kermani. Of course, it goes without saying that the people of Kerman, more than other parts of the country, speak Old Persian, which is "Dari Persian".

14. Kerman has a variety of traditional and tasty dishes, the most famous of which is Halim Badamjan.

16. Kerman titanium mine is the only mine of this metal in Iran. Iron, coal and copper mines are also other mines in this area.

17 Kerman coal mines meet part of the needs of Isfahan Steel Plant. Also, the copper resources of Kerman origin are one of the richest and purest copper mines in the world.

19. For Kerman machine industries, we can also mention cement making, beverage making, sugar, coal and copper. The province's mines have a valuable role in supplying the raw materials needed by the country's industries.

20. For the last case, it is interesting to know that the Kerman windmill tourism complex is the largest windmill structure in the Middle East that has a ceremonial use. The building of this building is one of the most unique structures designed and executed in Iran, which was put into operation in 2015. Its outer structure is 26 meters high and 12 meters in diameter. This building includes 2 floors of restaurant and reception hall and a kitchen floor.